Tadoba Andhari Reserve is the largest national park in Maharashtra. Total area of the reserve is 1727 km2. This includes Tadoba National Park, created in 1955.

There are 88 tigers, as of August 2016 in the reserve, and 58 in the forests immediately outside the reserve.

To the southwest is the 120 ha (300 acres) Tadoba lake which acts as a buffer between the park’s forest and the extensive farmland which extends up to Irai water reservoir.This lake is a perennial water source which offers good habitat for Muggar crocodiles to thrive.Other wetland areas within the reserve include the Kolsa lake and Andhari river.

Tadoba reserve covers the Chimur Hills, and the Andhari sanctuary covers Moharli and Kolsa ranges. It’s bounded on the northern and the western side by densely forested hills. Thick forests are relieved by smooth meadows and deep valleys as the terrain slopes from north to south. Cliffs, talus and caves provide refuge for several animals. The two forested rectangles are formed of Tadoba and Andhari range. The south part of the park is less hilly. Recently a Photo capture from this reserve by Amol bais posted on Postal stamp to be released on July 29 this year o, World Tiger day.

Enjoy your vacation at our exotic resort: 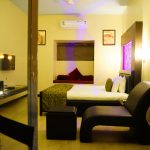 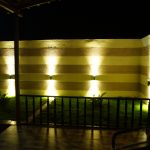 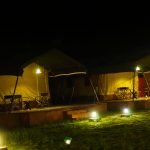 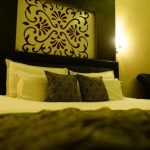 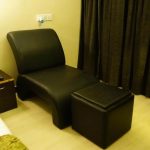 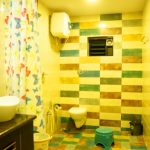 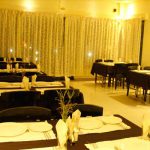